The earned income tax credit is a powerful tool for getting money in the hands of individuals and families with low- to moderate income, parents in particular.  Depending on filing status and number of dependent children, working individuals and families with maximum incomes between $15,270 – $54,884 may be eligible for the earned income tax credit in 2018.

While you don’t need to have children to qualify for the tax credit, the income limits are much lower and the tax credit is much less generous.  For reference, in 2016, nearly 26 million working families and individuals received the earned income credit in 2016.

What is a Tax Credit?

When it comes time for filing your taxes, you want to receive as many tax credits as you possibly can.  Unlike tax deductions, which lower your taxable income, tax credits count dollar-for-dollar against your tax liability.

In some instances a tax credit might result in a negative tax liability, which entitles the taxpayer to a refund if the tax credit is refundable.  The earned income credit is a refundable tax credit.

In other words, one of the earned income tax credit benefits is that it doesn’t just reduce the amount of tax you owe, it also could result in a tax refund.

What is the Earned Income Tax Credit and How Does it Work?

The earned income credit is intended to assist working low- to moderate-income individuals and families by providing supplemental, refundable tax credits to provide additional income for added support.  To see if you qualify, make sure you check the earned income tax credit 2018 rules below.

By design, the tax credit only benefits working individuals and families.  All things being equal, families with children receive a much larger credit than workers without qualifying children.

Also, if you think you may have met the qualifications from earlier tax years but failed to apply, you should file an amended return to claim these credits.  However, your window is closing on past years:

How Much Money Can I Get with the Earned Income Tax Credit?

The amount of earned income credit depends on the level of income, your filing status, and the number of dependent children you claim on your tax return. The earned income tax credit table below shows how the credit varies.

Generally speaking, more income results in more of a tax credit up to a point.  Also, families with children will receive a larger credit as opposed to families without children given the credit’s design.

However, you do not need to have children to qualify for the tax credit.  If you have no qualifying children, the maximum EITC amount is $529 in 2019.

Based on the table above, the maximum income to qualify for the credit in 2019 is as follows based on single filing status:

The maximum income to qualify for the EITC in 2019 is as follows based on married, filing jointly filing status:

For a visual representation, look at the earned income tax credit tables below.

Earned income tax credit qualifications are fairly straight forward.  However, the tax code includes a lot of complexities as well.

In the case of the earned income credit, you will encounter phase in’s and phase outs with various associated rates.  For a deeper dive into these numbers, see the following earned income tax credit tables.

As stated above, you must earn below the tax credit income limit.  But other than earnings less than the income thresholds, the following criteria are necessary for qualifying for the tax credit:

Finally, it is worth noting there are special rules for military members and those in the clergy.  Additionally, for people who receive disability income or who have children with disabilities.

How Do Kids Affect the Earned Income Tax Credit?

Having children greatly improves your EITC.  As shown in the chart above, having qualifying dependents results in greater amounts of earned income tax credit benefits.

The IRS requires qualifying dependents to meet certain tests.  The term dependent in this case means a person, other than the taxpayer or spouse, who relies on the taxpayer for support.

Prior to tax reform in 2018, each dependent entitled the taxpayer to a dependency exemption.  However, exemptions have been discontinued under tax reform in favor of a higher standard deduction.

For the purposes of the tax credit, dependent children must meet the following criteria:

A child must meet all of these tests in order to qualify as a dependent child.  As another note, multiple people cannot claim this child as a dependent.

What If I Don’t Have Kids?  Do I Still Qualify for the EITC?

In short, yes.  You can still qualify for the tax credit if you don’t have kids.  However, the EITC you will receive is much less and also requires much less in income.  As you can see from the earned income tax credit tables from above, the amount received and income limits are less.

However, there are three additional criteria you must meet in order to qualify for the tax credit:

How to Claim the Earned Income Tax Credit

Many options exist for claiming the EITC.  You could elect to use a free filing preparation service through the Volunteer Income Tax Assistance (VITA) site or through free versions of available the best tax software.  Have a look at the free versions shown in the chart below and consider using these to claim the EITC and increase your income.

The EITC was created with the Tax Reduction Act of 1975 and it was designed to benefit low-income families with children by offering a fully refundable tax credit. Additionally, the tax credit was included in the tax code with specific direction to offset payroll taxes, which take away from worker earnings.

The EITC has wide bipartisan support in Congress due to its effectiveness for fighting poverty for low and middle wage workers.  Additionally, the earned income tax credit qualifications provide for phase outs at higher income levels as workers no longer need the extra support.

Several legislative efforts have attempted to make the tax credit more robust and reach a broader set of qualified recipients.  Because of the success in fighting poverty (discussed below), many attempts have tried to expand the program.

Additionally, there have been attempts to increase the maximum credit, expand the income range over which the credit is available, or even to separate the credit into two credits: one for childless workers and one with children.

According to the Center for Budget and Policy Priorities, the tax credit has been the single most effective antipoverty program for working-age people.  The credit has lifted about 5.8 million people out of poverty, including 3 million children.

In fact, because the tax credit goes primarily toward the lowest earners, the funds help to raise the poorest earners out of poverty and act as a mechanism to incentivize work.  Despite the credit tapering in effectiveness as wage earners work and earn more, it still promotes the idea of working to earn your way.

In 2018, I earned my CPA license in the state of Louisiana.  After years of attending night classes, studying for my exams, and passing them, I have received the top accounting credential.

I’ve recently started publishing more content about income tax deductions and tax savings strategies useful for saving you money.  I’m taking my efforts one step further by volunteering my time to help others file their tax returns and qualify for as many tax credits as possible.

My work offered a program to train volunteers on how to provide free tax services for qualified individuals.  The company encouraged employees to support IRS-sponsored Volunteer Income Tax Assistance sites during the 2018-2019 tax season and I plan to help out by helping low- to moderate-income taxpayers file their tax return for free.

The hope is to help as many people as possible qualify to receive the tax credit.  I am volunteering my time to aide in this effort and feel it would be an impactful use of my CPA license.  In 2020, I plan to look for opportunities to extend this volunteering.

Readers: According to the earned income credit table above, do you qualify for this credit?  If so, what do you plan to do with your tax refund this year?  Do you plan to save it, catch up on bills, deposit it into an emergency fund, or something else?  Please let me know in the comments below.  Also, if you found this information helpful, please consider subscribing to the newsletter below to stay up-to-date on the latest posts.

About the Author and Blog

I chose to start this financial independence blog as my next step, recognizing both the challenge and opportunity.  I launched the site with encouragement from my wife as a means to lay out our financial independence journey to reach a Millennial retirement and connect with and help others who share the same goal.

I have not been compensated by any of the companies listed in this post at the time of this writing.  Any recommendations made by me are my own.  Should you choose to act on them, please see my the disclaimer on my About Young and the Invested page. 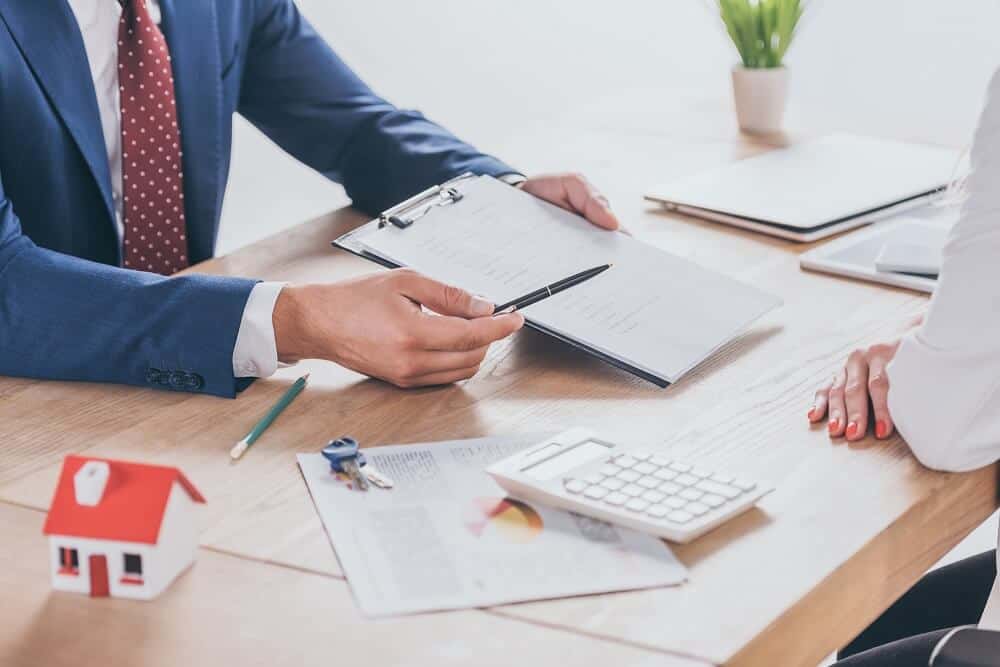 Is Paying Cash for a Rental Property a Good Idea? What to Consider

Is Paying Cash for a Rental Property a Good Idea? What to Consider

The content on {SITE NAME} is for informational and educational purposes only and should not be construed as professional financial advice. Should you need such advice, consult a licensed financial or tax advisor. References to products, offers, and rates from third party sites often change. While we do our best to keep these updated, numbers stated on this site may differ from actual numbers. We may have financial relationships with some of the companies mentioned on this website. Among other things, we may receive free products, services, and/or monetary compensation in exchange for featured placement of sponsored products or services. We strive to write accurate and genuine reviews and articles, and all views and opinions expressed are solely those of the authors.